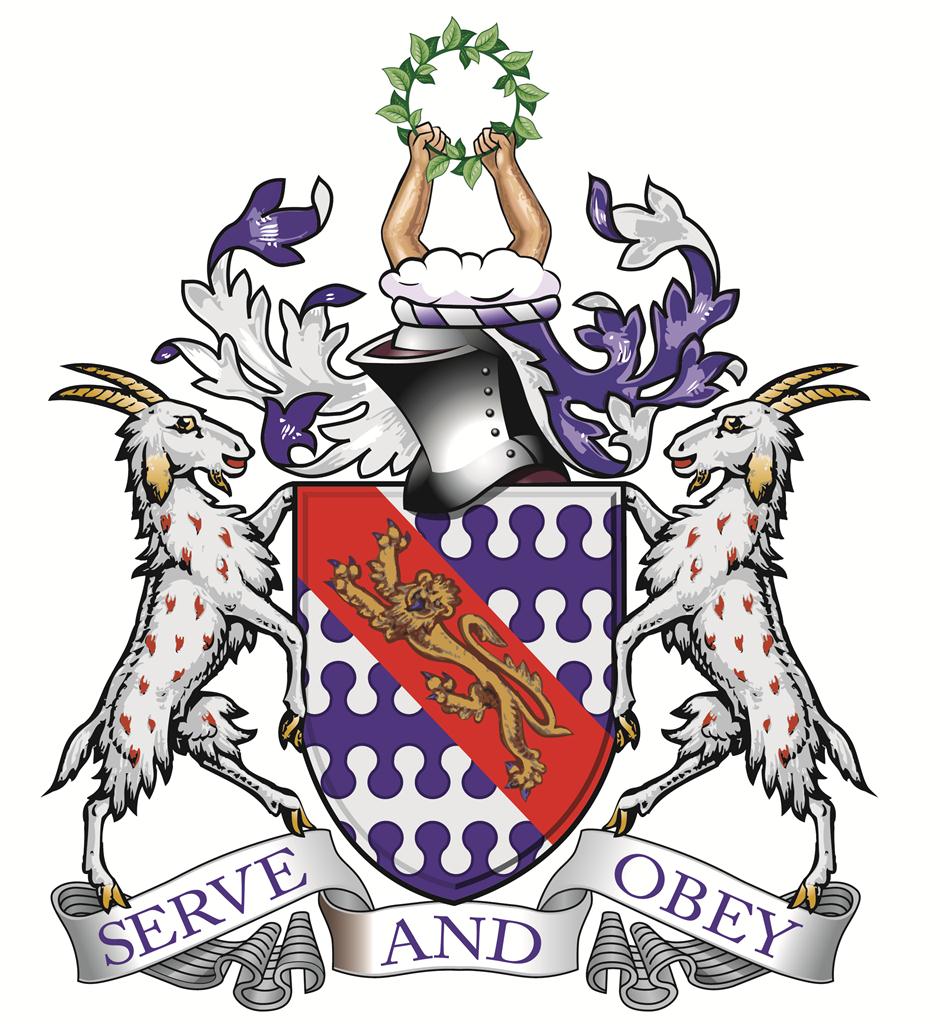 Was your ancestor a haberdasher? Were they one of the thousands who travelled to London to complete their apprenticeship with the Worshipful Company of Haberdashers? Haberdashery has a long history and the Company is one of the twelve senior Livery companies in London. Discover your ancestor’s name in the registers, along with his/her master, parent’s name and address. The registers were created in London, but include names of people from all over England from Hertfordshire, Gloucestershire, Sussex, Kent and Surrey.

Each record includes an image of the register and a corresponding transcript of the information. Throughout the centuries, the details recorded varied slightly, but most will include a combination of the following:

The registers are handwritten. Those created before the 20th century can be difficult to read because of the writing style. Most entries will follow the same format; apprentice’s name, parent’s name, address and occupation, how apprentice gained freedom (whether by patrimony, redemption or servitude) and master’s name.

Other entries may have additional notes such as:

Typically to become a member of the livery company, a Haberdasher served 7 years as an Apprentice to a Master. At the end of the apprenticeship, the Apprentice became a Freeman and qualified to become a Master and employ other individuals.

Apprenticeship was not the only way to become a Freeman, it was one three methods. How your ancestor was admitted to the livery is listed in the transcript as ‘Admitted by.’ The methods include:

From as early as the start of the 17th century, you will find people listed in these records with a variety of different occupations, not just haberdashers. From that time onwards you could become free in London to practise any occupation by joining any livery company.

The origin of the word “haberdasher” is unclear although it is generally considered to be taken from the Anglo-Norman word ‘haberdache’, sometimes rendered as ‘hapertas’, which means ‘small goods’. A haberdashery was a shop that would sell accessory items such as hats, scarves, gloves, shawls, parasols, needles, buttons and thread. In the nineteenth century they started to expand into larger fabrics and linens. The trades of drapery, haberdashery and hosiery are closely linked and at times would blend into each other. In the Findmypast newspapers you will find thousands of advertisements for haberdasheries. Shops and wholesalers prided themselves on their haberdashery departments. In the Sussex Agricultural Express in 1867, Thomas Bryer & Company’s advertisement read ‘Haberdashery: this branch of the business, for which this establishment has been so long celebrated, is still carried on, both Wholesale and retail, with the same spirit, and under the same system of small profits and quick returns.’ As retail grew larger and focused more on mass production, haberdashery departments grew smaller and smaller. Today, haberdashery is more associated with sewing and craft items.

History of the Worshipful Company of Haberdashers

It was in 1371 that many of those who had become known as haberdashers did not feel that their needs were being met within the Mercers’ Company so they broke away and declared their own ordinances, or sets of rules, which regulated their activities. They traded from the shops and stalls around Cheapside and probably worshipped together in the old St Paul’s Cathedral in a chapel to St Catherine of Alexandria, who was to become the Fraternity of Haberdashers’ chosen patron saint.

In 1446 the Worshipful Company of Haberdashers was granted its first coat of arms and then in 1448 Henry VI granted a Charter of Incorporation which allowed the Company to own land and therefore have its own Hall for meetings. It became the eighth livery company in the 1516 Order of Precedence. The Company had the right to search haberdashers’ shops within three miles of the City and destroy inferior goods. In 1502 the Company was joined by the Hatters and Cappers and then in 1503 adopted a new name, the Merchant Haberdashers, and were granted an amended coat of arms incorporating wavy blue and white lines to indicate merchants trading across the sea. During the Elizabethan period, some members of the Company were associated with the import and export of goods as Merchant Adventurers.

However as the high fashion of the Elizabethan and Stuart eras gave way to the Puritanism of the Commonwealth the trade of the Company was adversely affected. By the mid seventeenth century other factors, such as the Great Fire of 1666, were also helping to change the emphasis of the Company’s business. As London grew in size it was no longer possible to control the trade by search and as increasing numbers of members’ children did not continue in the trade but were able to join the Company through patrimony - this diluted the Company’s original link to its trade. The overall result was that the maintenance of charitable funds, which had originated over 300 years earlier as a safety net for its members, became the main business of the Haberdashers.

Since the late 16th Century wealthy but childless members left significant sums of money to the Company to provide schools to educate the young and almshouses to care for the elderly. In 1594 Sir Thomas Aldersey founded a school at Bunbury in Cheshire; in 1614 William Jones left money for a school and almshouses in Monmouth and almshouses in Newland, Gloucestershire; in 1656 William Adams established a school and almshouses in Newport in Shropshire; and in 1690 Robert Aske left money to found a hospital and home for 20 elderly men and a school for 20 boys in Hoxton, just north of the City of London. As a result of these and other bequests, education has now become the mainstream activity of the Company with some 11,000 pupils in eleven schools encompassing the independent and maintained sectors of education. In addition the Company runs its remaining almshouses and is involved in a wide variety of charitable activities donating over £1 million annually.